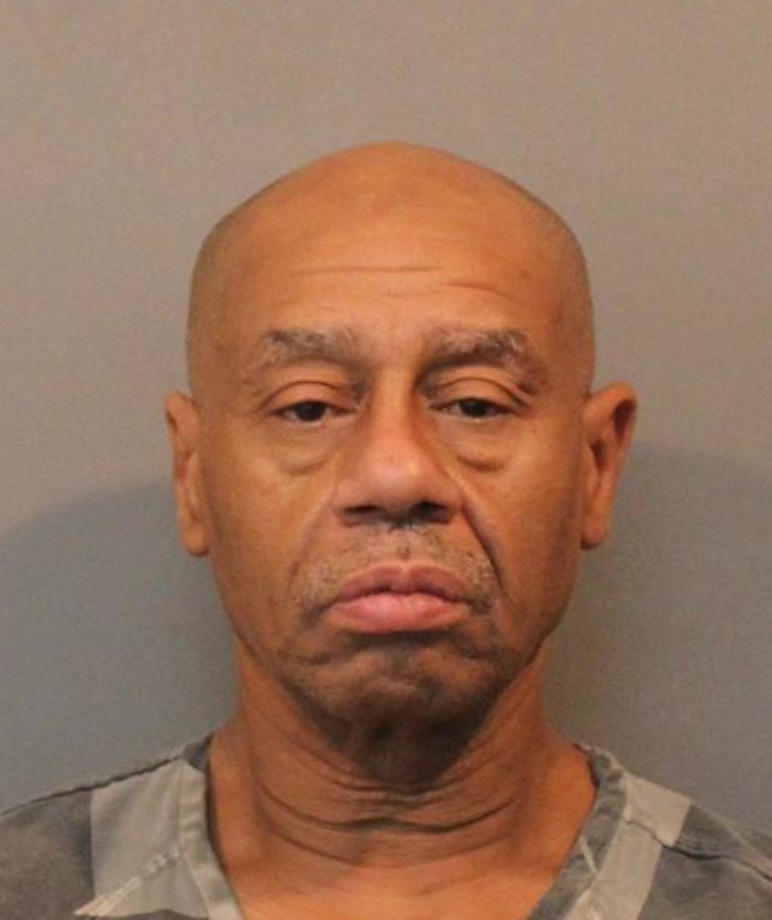 On Tuesday 9/21/2021 Gary Police took a man into custody for the murder of Shawn Pewitt which occurred on 9/8/2021, according to Commander Jack Hamady .

Gary Police responded to an apartment in the 2500 block of Connecticut Street around 4:15 PM for gun shot victim on the evening of September, 8th, according to reports. Police found 39 year old Shawn Pewitt of Rockvale, Tennessee shot. Gary Fire transported Pewitt to Methodist where he succumbed to his injuries a short time later, according to The Lake County Coroner.

An investigation by Lake County Metro Homicide and Gary Police (MAG Unit) lead police to a possible location of the shooter. Detectives then observed the homicide suspect Tuesday afternoon in the area of 15th Ave in a vehicle and took him in custody without incident, according to Gary Police Commander Jack Hamady.

The suspect was identified as Antonio West, 54, of Gary. West has been charged with – Murder Class X Felony with an enhancement of using a firearm in commission to the offense.