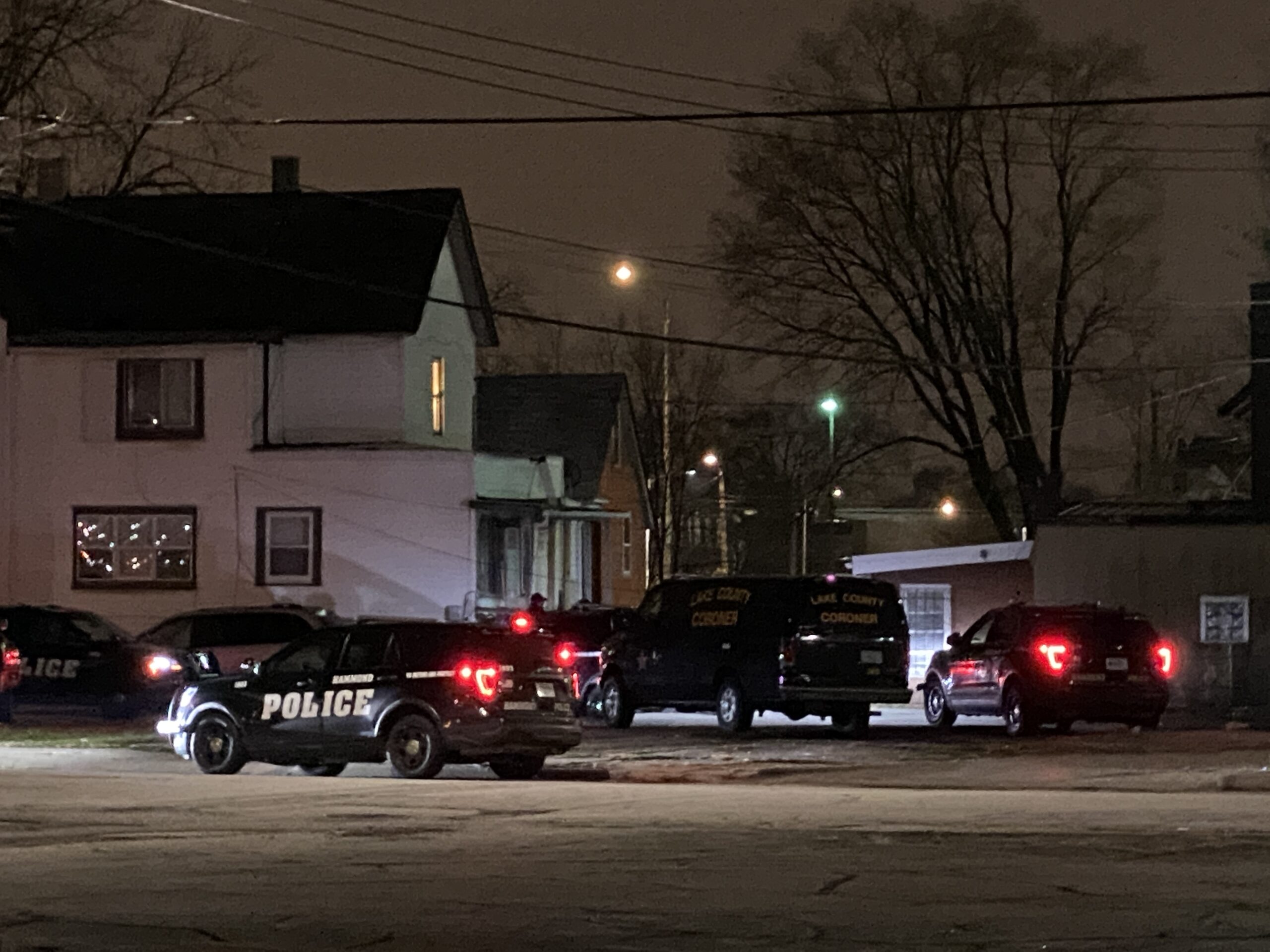 On November 26th, at approximately 10:50 p.m., Hammond police were dispatched to a residence near Rimbach Street and State line Avenue in reference to a stabbing, according to Lt. Steve Kellogg of The Hammond Police.

Upon arrival, officers spoke with witnesses, and located a male subject lying on the floor inside of the residence, Kellogg said. The victim was deceased and had sustained a stab wound to his leg. The victim was identified as 44-year-old Montral Miller from Hammond confirmed by the Lake County Coroner’s office. Police believe that the incident was a fight between people who were known to each other.

If anyone has information about this incident they are asked to call Hammond Police Detective Sergeant Mike Nemcek at 219-852-2977.