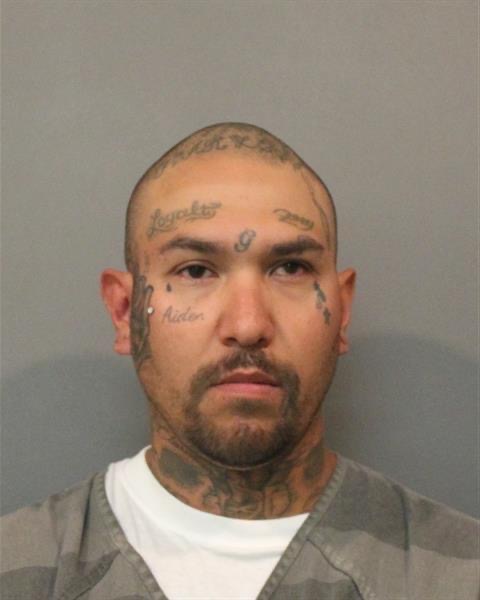 On Friday, October 29, 2021 at approximately 9:00 AM, Hobart Police with the assistance of Northwest Regional SWAT and Hammond Police, executed a search warrant at the 7300 Block of New Hampshire Ave, Hammond Indiana, according to Hobart Police. Jason M. Vazquez, has been taken into custody in connection with the Murder of William T. Enslen, which occurred on June 24, 2021 at the 3600 W. block of 61st Avenue, Hobart, Indiana.

The Search warrant was secured after DNA evidence collected at the scene of the crime was linked to Jason Vazquez. Further Investigatory efforts showed Cell Phone Tower data compared with a phone number used by Jason M. Vazquez, places it in the area of the crime scene on the date of crime. Investigators also found a vehicle used by Jason M. Vazquez matched the vehicle investigators had been looking for previously as connected in the crime.