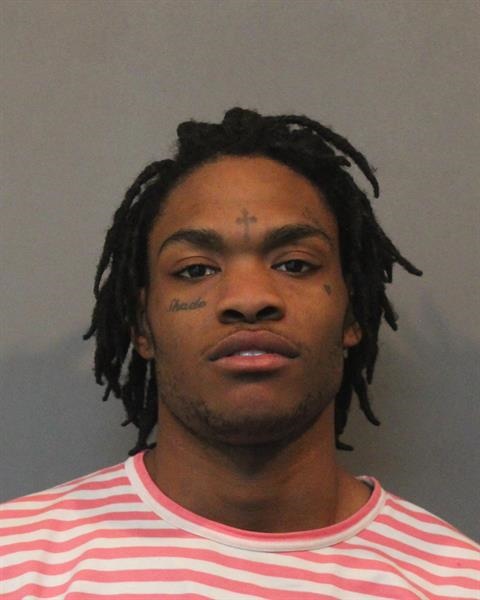 On Sunday, January 22, 2023 at approximately 1:15 AM, a Hobart Police Officer was traveling southbound on Route 51 from Hickey Street when he noticed a passenger vehicle pass him traveling northbound at a high rate of speed, according to Captain James Gonzales.

The officer made a U-turn and caught up to the vehicle at Route 6 and 51 and he paced the vehicle and determined the vehicle was traveling approximately 70 miles an hour in a 35 mile an hour speed zone. The officer activated his emergency lights and siren and attempted to stop the vehicle, but the driver refused to stop and continued at a high rate of speed northbound on Route 51.

The driver and front seat passenger exited the vehicle and fled on foot down an alleyway. The officer notified assisting officers the description of the suspects who fled the vehicle. The officer stayed with the vehicle, because there were 3 female juvenile occupants in the backseat. The two males who fled on foot were caught a short time later and they were found hiding underneath a vehicle.

The 2 suspects taken into custody were identified as:

Mr. Little was charged with Resisting Law Enforcement a Class A Misdemeanor and Possession of Marijuana a Class B Misdemeanor.

This news brief is sponsored by Federal Erosion Control.