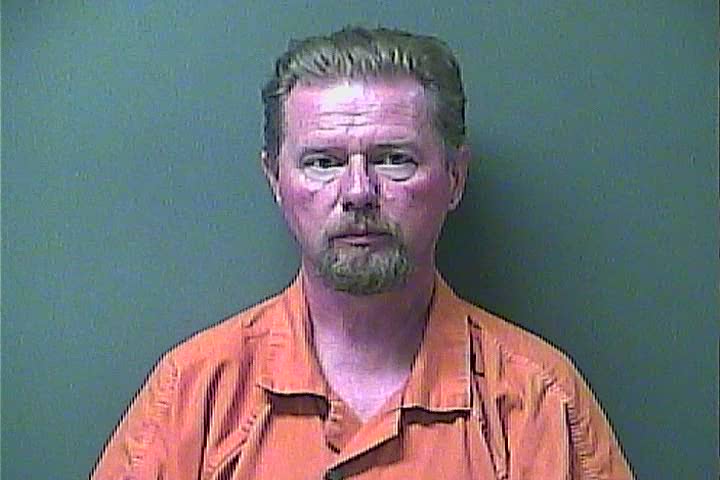 During the early morning hours on May 5, 2021, Midnight Patrol Shift Deputies responded to a rural Clinton Township residence for a burglary in progress, according to The Laporte County Sheriff Department.  The investigation quickly progressed and grew much larger following a series of follow up interviews.  Credible information was developed that stolen automobile parts were being taken to a La Porte County business and being sold.  Detectives from the Criminal Investigations Division (CID) identified the business as being that of Catalytic Exchange, LLC, located in the 5600 south block of US 421.

On May 6, Detectives visited Catalytic Exchange, LLC and observed several automobile parts within the interior of the building.  While present, Detectives identified the owner as William T. SCOTT (52 YOA) of Kouts, Indiana.  On May 7, a search warrant was executed at the business and several hundred automobile parts were recovered.

The investigation continued for several more weeks and included the additional assistance of several other agencies.

On June 7, Lead Detective James Lear signed a probable cause affidavit seeking an arrest warrant for SCOTT for the offense of Corrupt Business Influence, Level 5 Felony.  On June 10, the arrest warrant was issued for SCOTT.  Later in the day, Detectives Lear and Gabe Struss traveled to Catalytic Exchange, LLC, located SCOTT, took him into custody and transported him to the La Porte County Jail (LCJ).

SCOTT was released from the LCJ later in the afternoon following a $15,005.00 cash bond that was posted on his behalf.