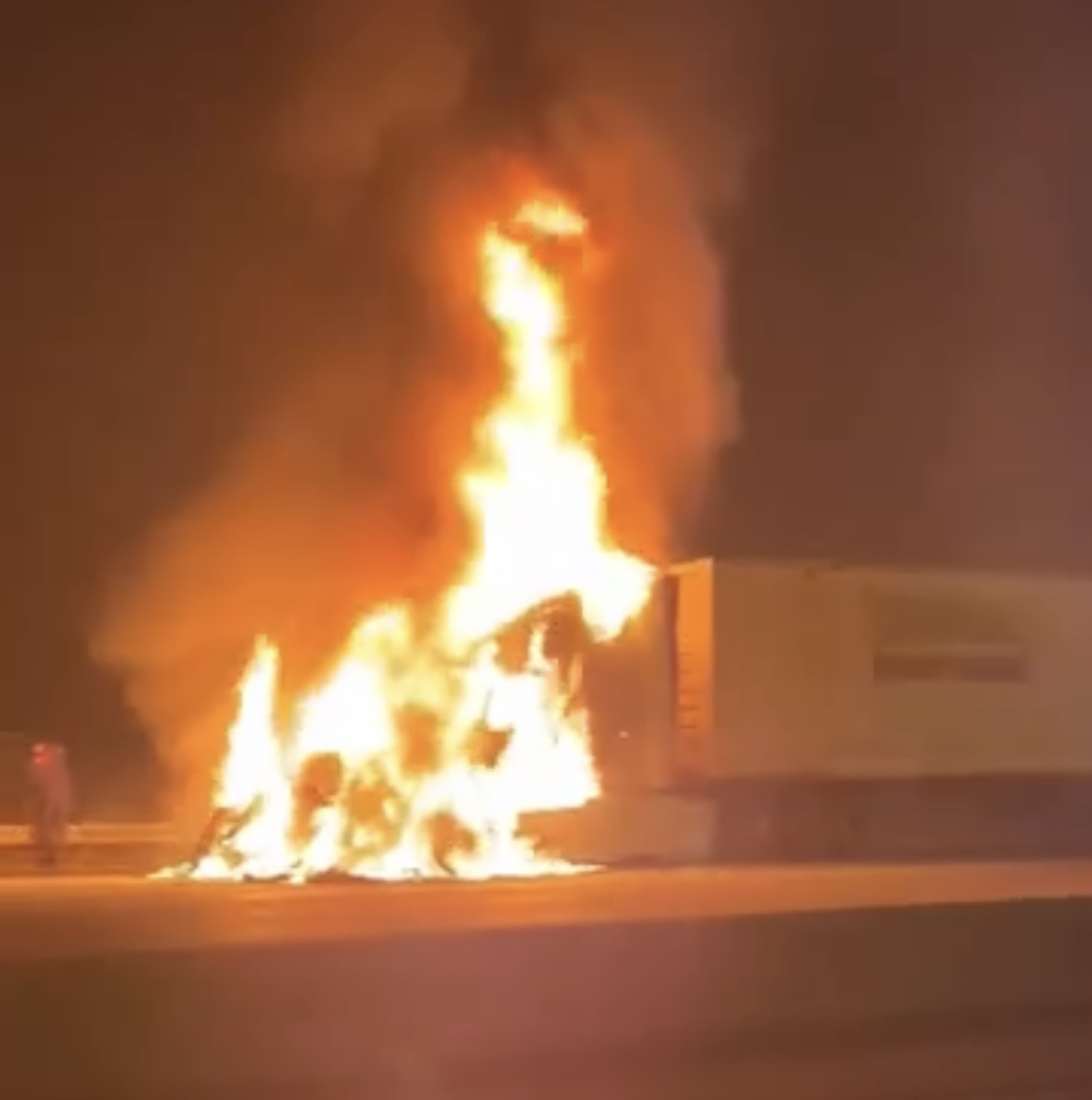 On the evening of Wednesday May 18th, at approximately 11:00 PM, the Indiana State Police responded to a two-vehicle crash between a semi tractor-trailer and a passenger car that had occurred on Interstate 80 at the 15.3 mile-marker in the eastbound lanes just east of Ripley, according to Indiana State Police. The crash resulted in both vehicles catching on fire and claimed the life of one individual.

The identity of the deceased is being withheld at this time until positive identification and notification to the next of kin can be made, police said.