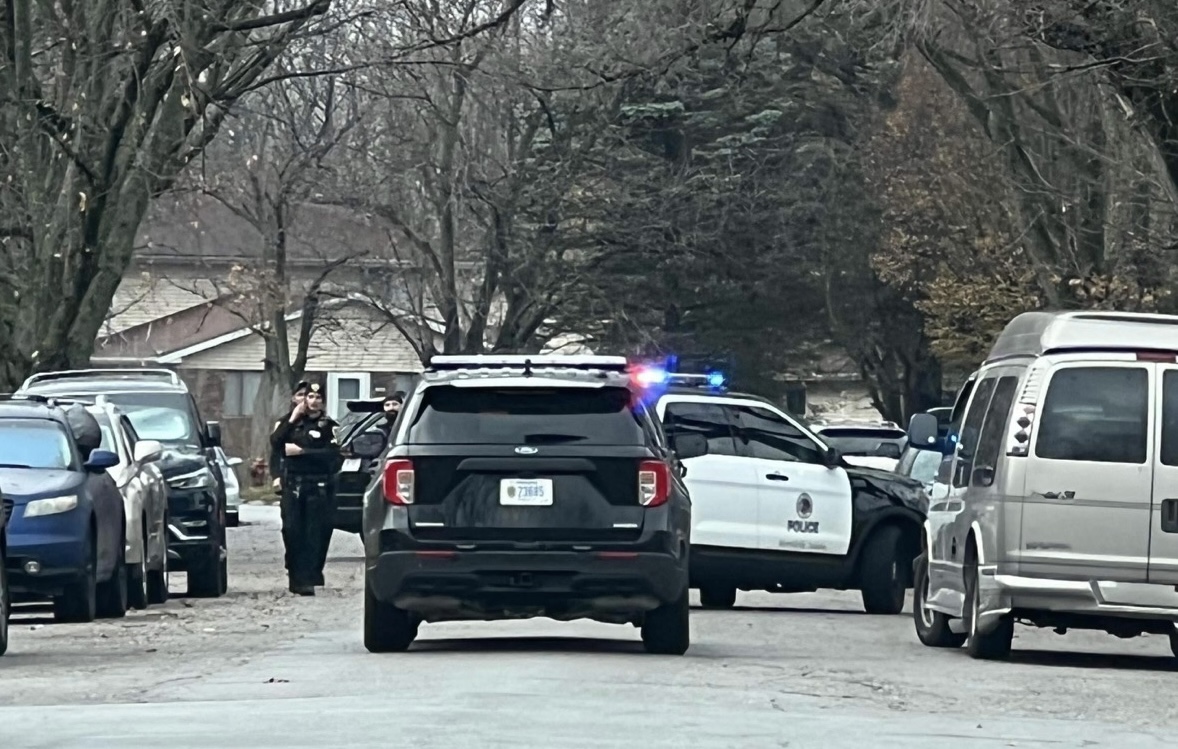 Merrillville Police Officers responded to a call for shots fired in the Turkey Creek subdivision, earlier Sunday afternoon. Upon arrival, police officers quickly canvassed the area to check for casualties, according to police. No casualties were located, however some property was damaged as a result of the gunfire.

This is the second day in a row Merrillville Police units have responded to calls for gunfire. Yesterday evening, Merrillville Officers responded to a call for shots fired in the Young America subdivision. Property was damaged as well as a result of the gunfire.

Merrillville Police have several people of interest in custody and are actively working this case. Thankfully neither of these shootings resulted in injuries.