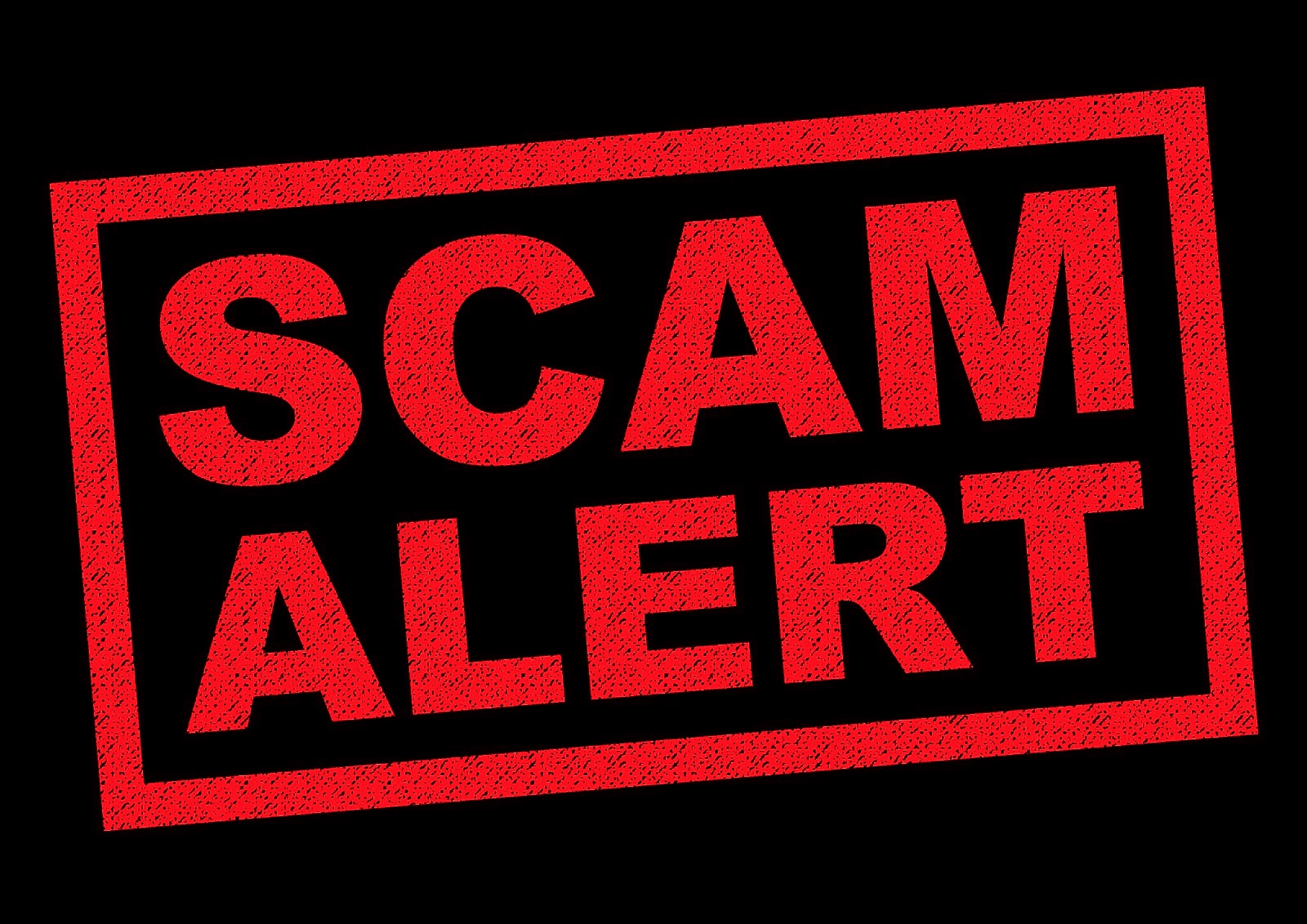 In the latest group of complaints, citizens say someone called them by phone and identified themselves as “Officer Christopher Taylor”, from the Lake County Sheriff’s Department.  The caller even referenced a phony case number, and lied to residents advising them that an arrest warrant had been issued in their names.  The caller has been known to demand thousands of dollars to stop an impending arrest.

Police would like to assure the public that at no time will any officer employed by the Department ever contact a civilian and instruct them to withdraw funds from their bank account for any reason.  Additionally, no member of the Lake County Sheriff’s Department will ever meet a member of the general public in person for the purpose of collecting funds of any type.  Furthermore, officers do not contact members of the public to warn them before making a legitimate arrest.

If you are contacted by any subject stating they are from the Lake County Sheriff’s Department and advising you to provide them with any amount of cash, please contact the Department prior to taking any action.