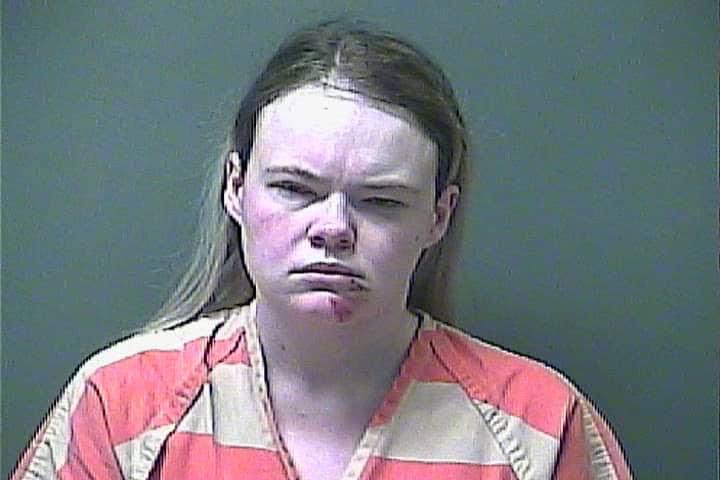 Wednesday at approximately 11:16 AM, a Laporte County Deputy was traveling westbound on the Indiana Toll Road (I-80/90) near the 48-mile marker. The deputy came upon a passenger vehicle traveling westbound in the passing lane. The vehicle caught the attention of the deputy as it was not overtaking or passing another vehicle, the driving lane was open for the vehicle to merge and the vehicle was traveling below the posted speed limit, The Laporte County Sheriff’s Department stated.

As the deputy closed the distance, the vehicle swerved over the center line into the driving lane, and then abruptly swerved back into the passing lane. The speed of the vehicle increased and the deputy paced it traveling in excess of the posted speed limit.

In the area of the 46-mile marker the deputy attempted to initiate a traffic stop. The vehicle failed to stop triggering a motor vehicle pursuit. The pursuit continued westbound along the Indiana Toll Road. The vehicle attempted to elude deputies and personnel from multiple assisting agencies by exiting and eventually reentering the Indiana Toll Road mainline and continuing westbound.

The pursuit continued westbound into Lake County before eventually exiting in Gary. Authorities in Lake County continued to pursue the vehicle. The vehicle collided with a broken utility pole at the intersection of Washington and 8th Streets in Gary. The driver exited the vehicle and fled on foot. He was captured by Gary Police Department personnel a short distance away.

SMITH was arrested for the following offenses: