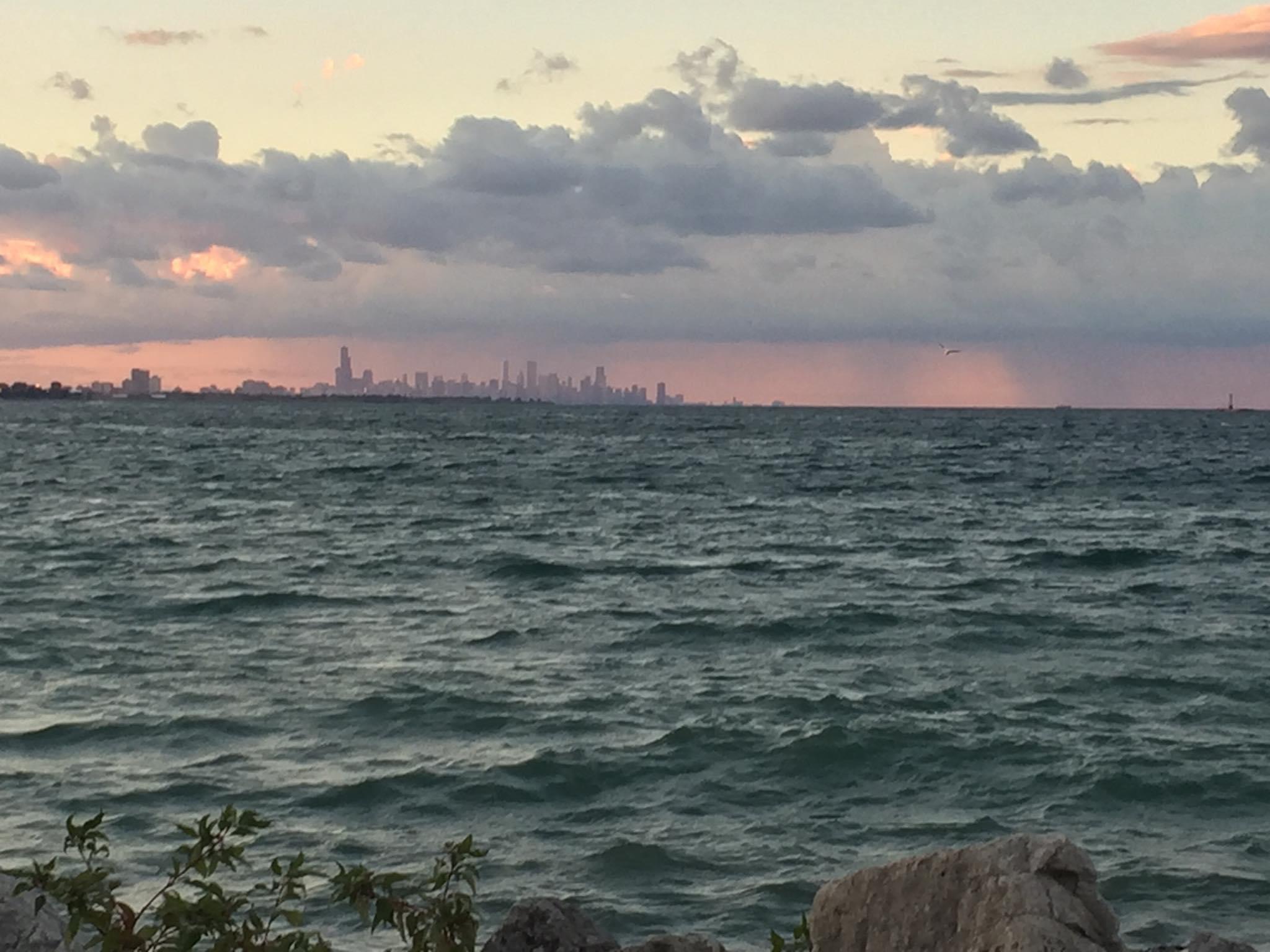 Indiana Conservation Officers are investigating after the body of a 16-year-old New Haven, Ind., girl was recovered from Lake Michigan this afternoon.

At around 2 p.m., emergency personnel responded to the area near the Michigan City lighthouse pier after the teenager was reported missing in the water while swimming with family.

Emergency personnel from multiple agencies responded and began a search. The girl’s body was recovered by members of the Michigan City Fire Department about 50 minutes later. Life-saving measures were immediately started, and she was transported to a nearby hospital where she was later pronounced dead.

A National Weather Service beach hazard statement reporting high-risk swimming conditions for the area was in effect at the time of the incident, which remains under investigation, Indiana Conservation Officers stated.