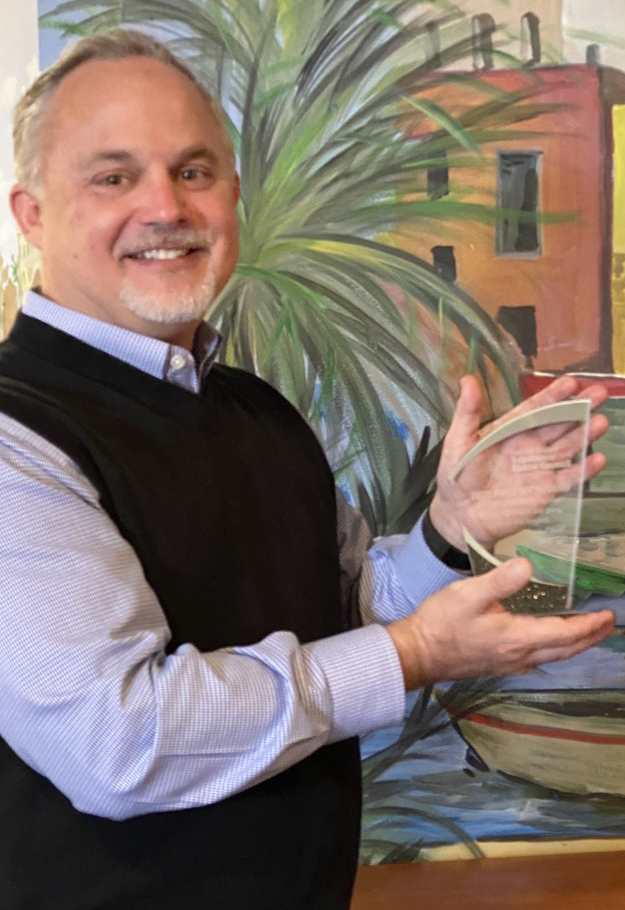 The Porter County Substance Abuse Council (PCSAC) and the Council’s Drunk Driving Task Force recently presented 65 police officers from various Porter County jurisdictions with the Phoenix Award for the use of Narcan to save lives during drug overdose events.

Chuck Harris, former Porter County coroner, found it fitting to establish the Phoenix Award specifically for first responders that were able to successfully curtail overdoses with Narcan when the opioid epidemic was beginning to rapidly unfold over 5 years ago.

“As coroner, you see the ultimate results of the overdose, after the fact,” said Harris. “By the time I arrived on a scene, the first responders had worked on the victim to revive them from the overdose without success.”

In 2021, there was an increase in opioid deaths due to fentanyl and multiple doses of Narcan are required to revive the victim. Indiana reported a 32% increase in fatal overdoses during a 12-month period ending in April 2021, according to the CDC. As of last week in December 2021, Porter County reported 36 overdose deaths. The once novel life-saving strategy of administering Narcan has morphed into a common and accepted best practice, and Indiana now serves the community via vending machines in Porter County and across Indiana.

“Every Porter County police department has been able to assist the community with life saving strategies. As the hub in the substance use and addiction field, Porter County Substance Abuse Council is honored to present 65 responding officers with the Phoenix Award,” said Dawn Pelc, Executive Director.