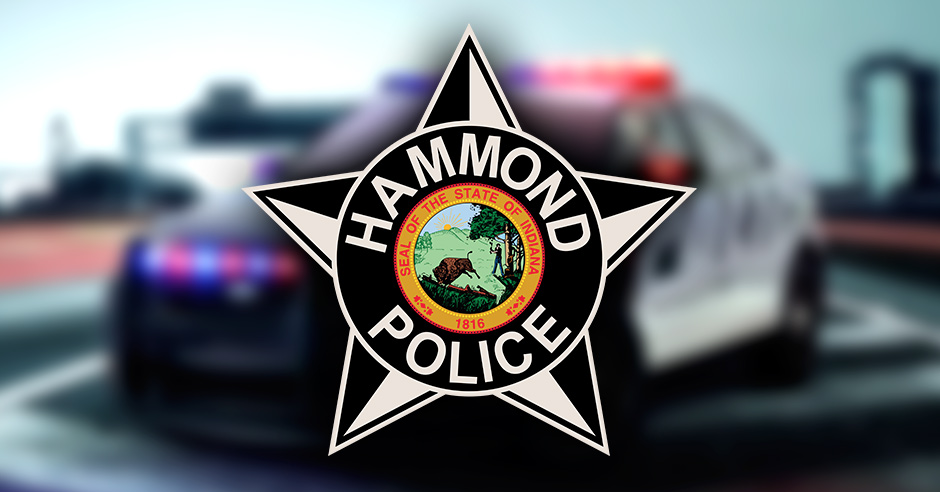 On June 10th, at approximately 1:45 a.m., Hammond police were notified by Hammond’s Blue Net License Plate Reader System that a stolen vehicle out of Gary in an armed carjacking was in the city, according to Lt. Steve Kellogg of The Hammond Police.

An officer checked the area and located a vehicle matching the description of the stolen vehicle in the 3300 block of Michigan. The officer attempted to stop it and the vehicle fled into Gary. The officer lost sight of the vehicle and terminated the pursuit, Kellogg said.