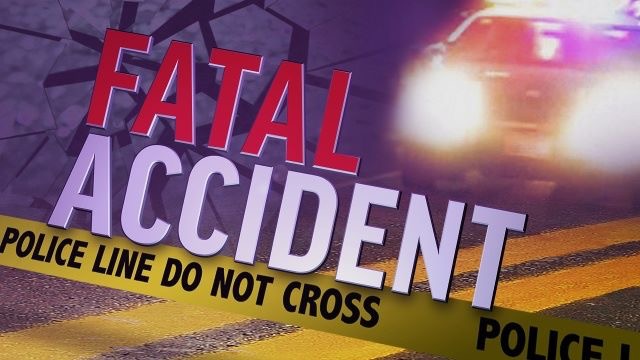 As Liberty Township Firefighters were responding to the crash, a Portage ambulance was enroute back to the city from the hospital when the call came out and were able to render aid. Two vehicles were left heavily damaged and disabled in the roadway and a third vehicle left heavily damaged into the ditch along Route 6. As Fire Officials started receiving updated information and conducting patient assessments additional fire resources were called to respond. Extrication was needed for one subject deemed critical in a small pickup truck who was trapped and unable to move on their own.

As Firefighters performed extrication efforts removing the patient from the vehicle, the conditions of the patient worsened and were deteriorating. Medics were performing life-saving efforts during extrication, but the subject had succumbed to their injuries and was declared deceased on scene. Firefighters continued to perform recovery of the patient. A medical helicopter was initially called to the scene for the critical patient but was ultimately canceled due to weather conditions. The driver at this time remains unidentified.

The occupants of the other vehicles were treated on scene and declined further medical treatment.

The crash remains under investigation by the Porter County Sheriff’s Department. Crash reconstruction personnel are on scene as of 9 PM. All lanes of U.S. Highway 6 remain shut down to all traffic between State Road 149 and county Road 200 West.