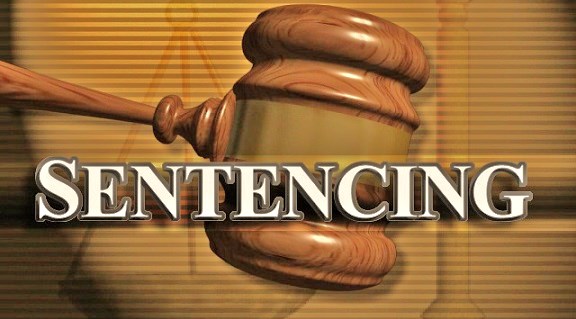 McClinton was sentenced to 18 months in prison followed by 1 year of supervised release.

According to documents in the case, in March 2022, law enforcement conducted a traffic stop in Gary, Indiana.  McClinton illegally possessed a loaded pistol with a machinegun conversion device attached to it, making it capable of firing multiple shots with a single pull of the trigger.  The firearm was not registered to him in the National Firearm Registration and Transfer record, making his possession of it illegal.