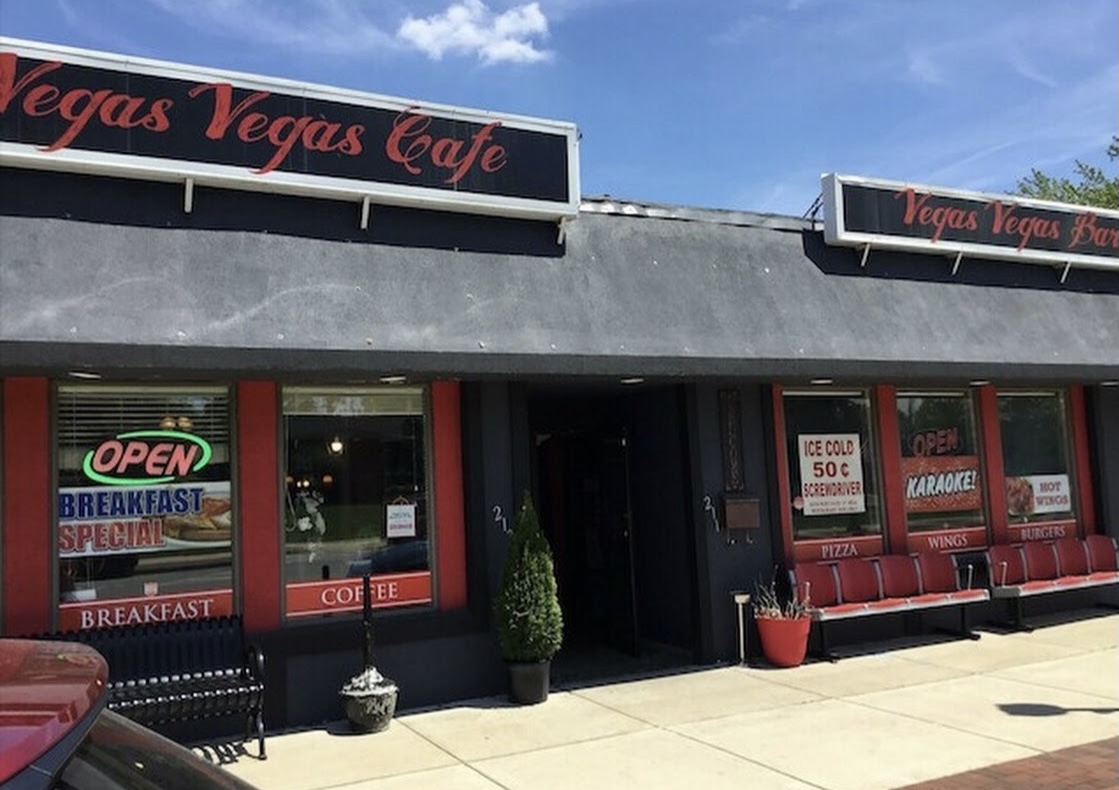 Shortly before 3 AM Saturday Griffith Police Officers responded to the area of Main St & N Broad St in reference to a large fight, according to Commander Keith Martin of The Griffith Police.

As officers were responding to the area, a large crowd was observed in the area of 213 N Broad St near “Vegas Vegas.” Officers observed a large amount of broken glass and persons gathering around two females fighting in the street, Martin told RNS.

Officers detained one female as other officers attempted to control the crowd gathering. As officers were determining what happened, multiple persons and security personnel advised the female had been fighting with a second female.  That female was also detained and both females were subsequently arrested, Martin stated. One of the subjects requested medical attention for chest pains and was later transported to the hospital by Superior Ambulance. The other was transported and lodged at the Lake County Jail. Names are pending charges through The Lake County Prosecutors Office.