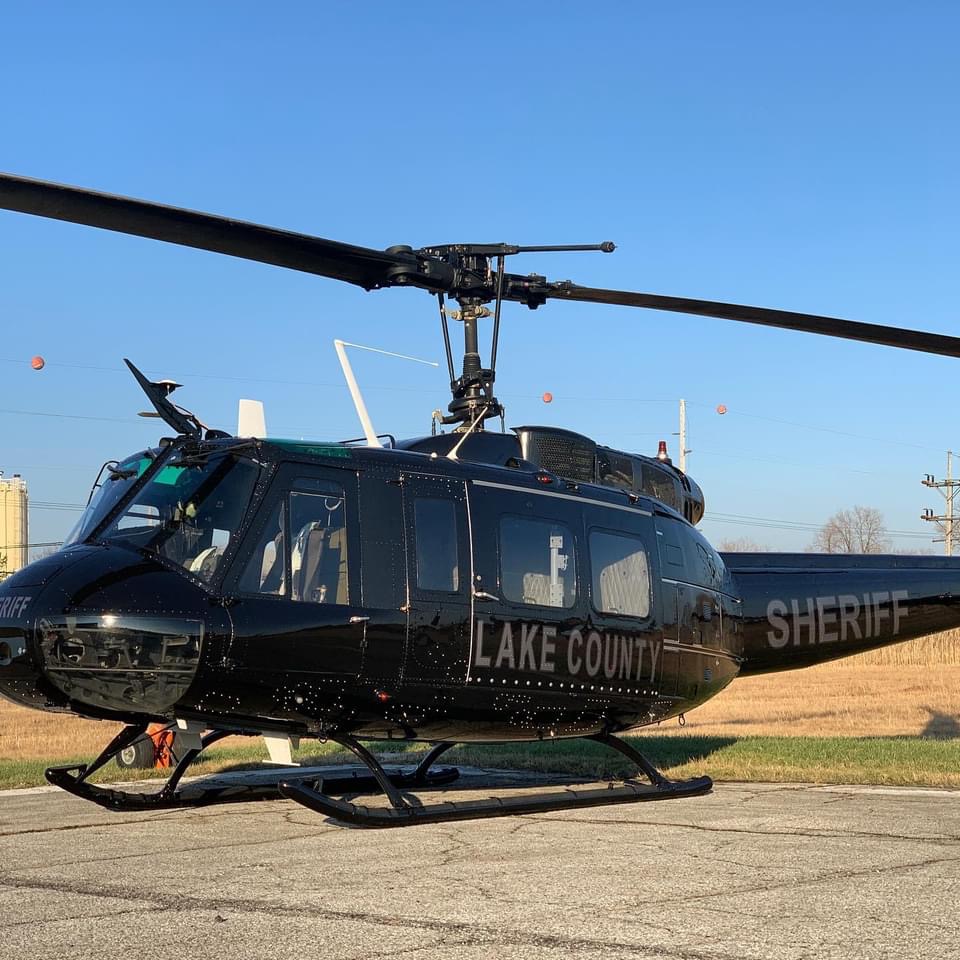 On January 20, 2021 at approximately 11:15 AM, a Hobart Officer observed a traffic violation and conducted a traffic stop in the area of 37th Avenue and Colorado Street, according to Captain James Gonzales of The Hobart Police. The officer approached the vehicle and made contact with the driver and the front seat passenger and as he was speaking with them, he could smell a strong odor of marijuana inside of the vehicle. The Officer identified the driver, who was 22 years old from South Holland Illinois and as the Officer spoke to the passenger, the passenger provided the Officer with his name and a date of birth, but when the Officer asked how old he was, the age the passenger gave conflicted with the date of birth he provided to the Officer, Gonzales said.

A 17-year-old juvenile subject, who had no relationship to the initial investigation was also taken into custody for attempting to interfere with the Officers while they were taking the driver into custody, Gonzales stated. The juvenile’s guardian was contacted, but requested that Officers transport him to the Lake County Juvenile Center, and he was subsequently transported to the Lake County Juvenile Center.

Hobart Officers conducted a search of the vehicle and recovered a loaded firearm. Both of the suspects were transported to the Hobart City Jail and are facing charges, including Resisting Law Enforcement, Handgun No Permit, Confinement and as the investigation progresses, there may be additional charges.