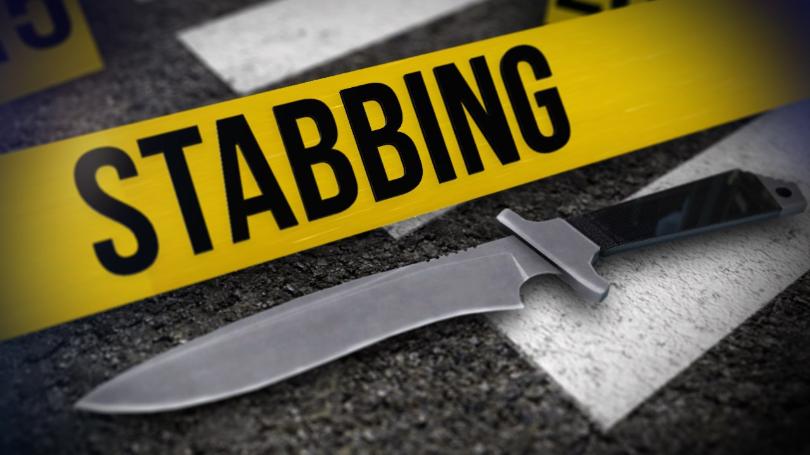 Upon arrival, officers located a male victim who was working at the time with multiple wounds. Officers responding later discovered that the suspect had fled the scene prior to their arrival. The victim was treated for his wounds and is in stable condition. After further investigation, police determined that the sole suspect in this case was Diandre Smith of Glenwood, IL, also an employee at Methodist.

Subsequently, Smith has been charged with aggravated battery, battery by means of a deadly weapon, and battery resulting in serious bodily injury. An arrest warrant has been issued for Smith who remains at large.

Anyone with additional information regarding this incident can contact Detective Alexander Van Rite at 219-769-3531 ext 349 or at avanrite@merrillville.in.gov.