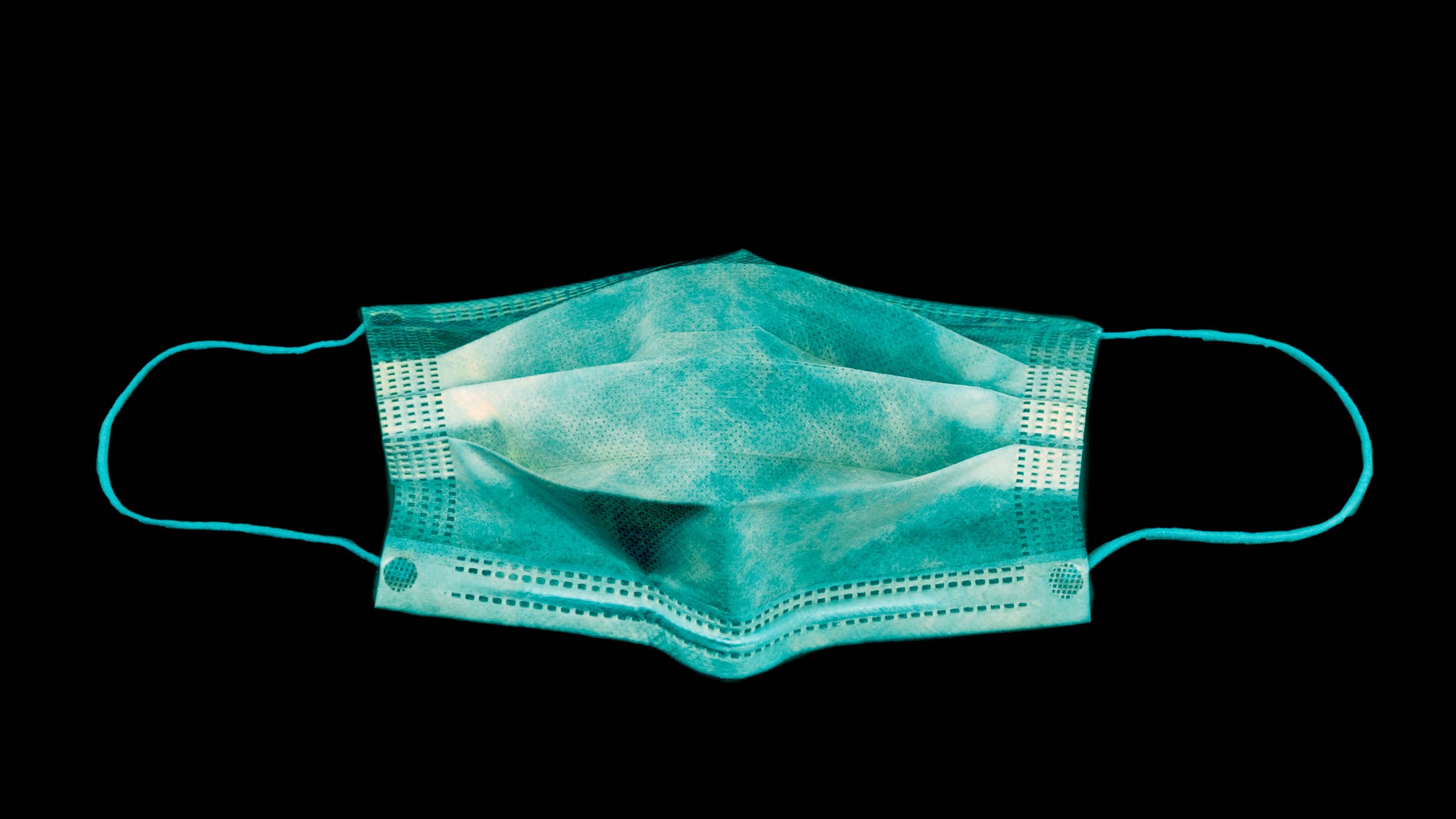 Haney said, “Last night, in a 2-1 vote, the County Commission approved a broad and over-reaching face covering mandate. This order extends to every inch of LaPorte County including, unbelievably, our very own living rooms and backyards. In what bizarre dystopian dictatorship do Commissioners Vidya Kora and Sheila Matias live, in which a mandate such as this would ever be acceptable?”

“I spoke in person during public comment at last night’s meeting and I would encourage everyone to watch that portion of the meeting.” Haney continued, “I opposed the mandate for several reasons, including on Constitutional and enforcement grounds. The mandate was largely cut and pasted from the Elkhart County decree, yet on June 30th the Indiana Attorney General commented on the Constitutionality and enforce-ability of that mandate. Part of the AG’s response was that: ‘…actions that contradict (the) order do not create grounds for residents or law enforcement to stop, detain, issue a citation, arrest, intimidate, or harass individuals that do not comply with (the) order.’”

“Inexplicably, the public was barely given any notice when the mandate was tacked onto to the end of the Commission agenda, and no opportunity was given to review the full text of the mandate itself prior to the meeting. Unfortunately, the mandate turned out to be even worse than anyone could have imagined.” Haney said.

“I also confronted the Commission with my concerns for the health and safety of the residents of LaPorte County by referencing seven different, published, peer reviewed studies conducted between 2009 and 2020 on the efficacy of masks, including a Randomized Controlled Test on cloth coverings.” Haney, a former clinician and clinical operations manager with over 20 years of health care experience continued, “Public health policies affecting the 110,000 citizens of LaPorte County need to based on hard scientific data. The Commission was unable to refute any of the studies presented and failed to cite a single peer reviewed study to support their mandate. Not a single one.”

Haney concluded by saying, “The idea that county government believes it can come into our homes and force us to wear a mask in them is more than absurd; it’s offensive and repugnant. We live in the United States of America, not a totalitarian regime where would be despots issue decrees from on high. Today is a dark day for not just our County, but for our Republic as well.”

Joe Haney is the Republican candidate for LaPorte County Commissioner, District 3. He is a small business owner who resides on a small farm near Door Village with his wife of 18 years and their daughters. Haney is active in the community and has spent his adult life volunteering his time and talents, from serving as a Volunteer FireFighter/EMT to volunteering at homeless shelters, animal rescue groups and more. Visit JoeForLaPorte.com for more information.