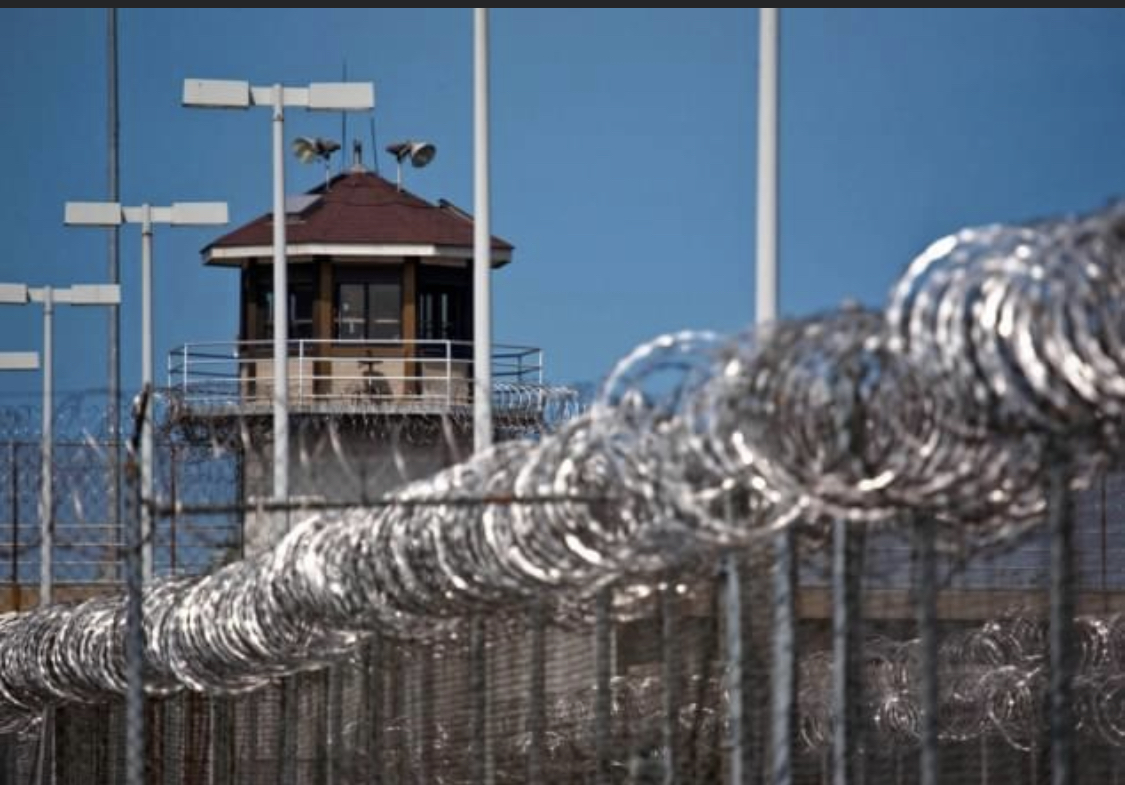 Tymetri Campbell, age 38, an inmate at the Michigan City Prison, faces several preliminary charges, to include murder, as a result of this investigation. Campbell was arrested in 2002 for a triple slaying of three men in Indianapolis that was drug related.

The Sergeant who is in serious condition but currently stable. He is a Lake County resident and a friend to us here at RNS. Our thoughts are with both families.

“Our thoughts and prayers are with our staff and their families,” Goeller said.

Indiana Department of Corrections has had a total of 9 Line of Duty Deaths prior to today’s incident.

We will continue to provide updates as the investigation continues.