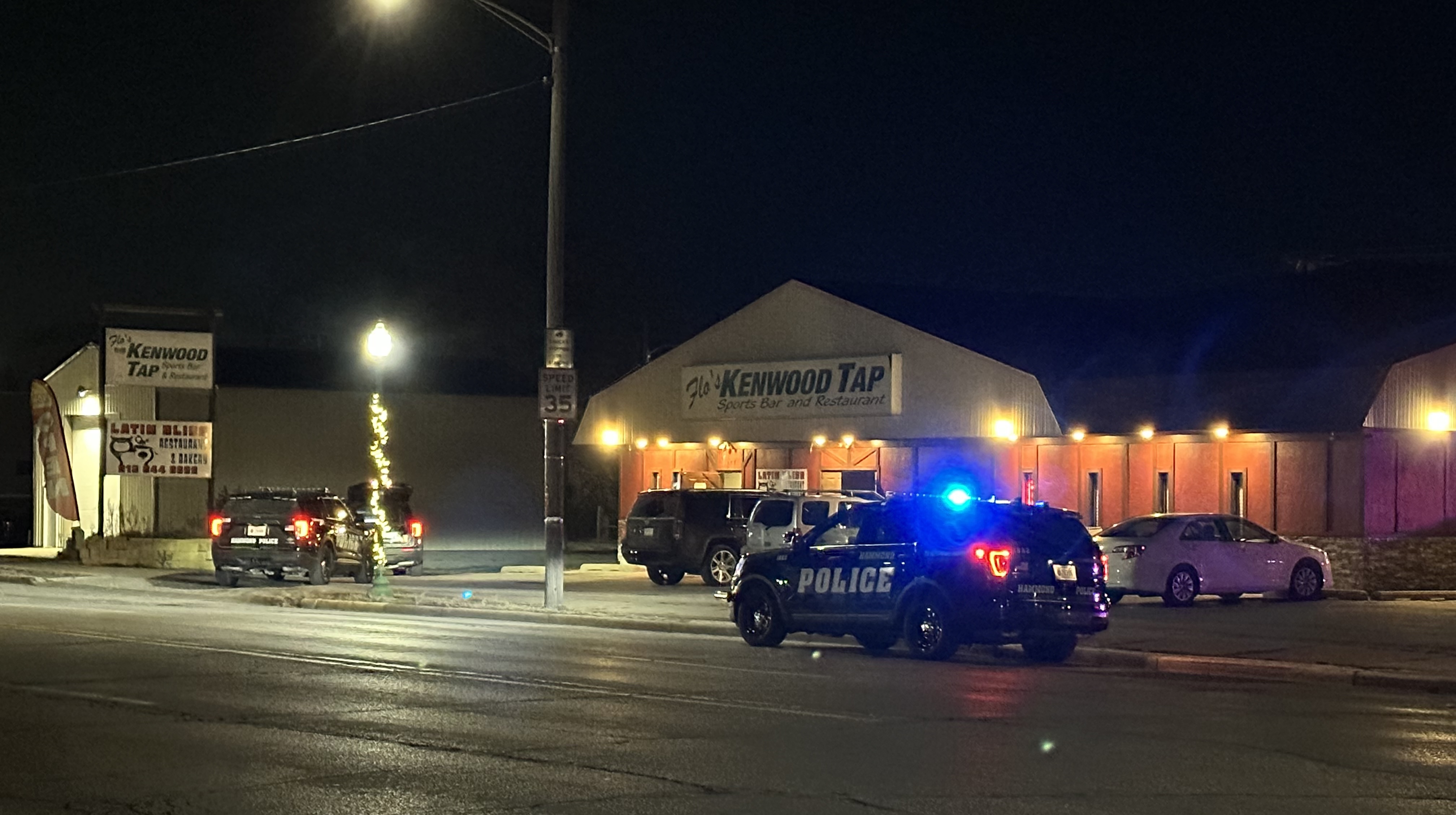 On Tuesday, November 22, 2022 at approximately 5:34 PM, Hammond Police were advised of an attempted robbery to Jack’s Carry Out / Latin Bliss located in the 6200 block of Kennedy Ave., according to Lt. Steve Kellogg.

Officers arrived and spoke with the owner who stated that a black male entered his store and demanded money. The owner fought with the male at which point the gun being held by the suspect discharged and shot the owner in the ankle, Kellogg stated.

The owner was transported to an area hospital for his injury. The suspect fled the area. Officers are still in the area searching for the suspect as of late Tuesday.