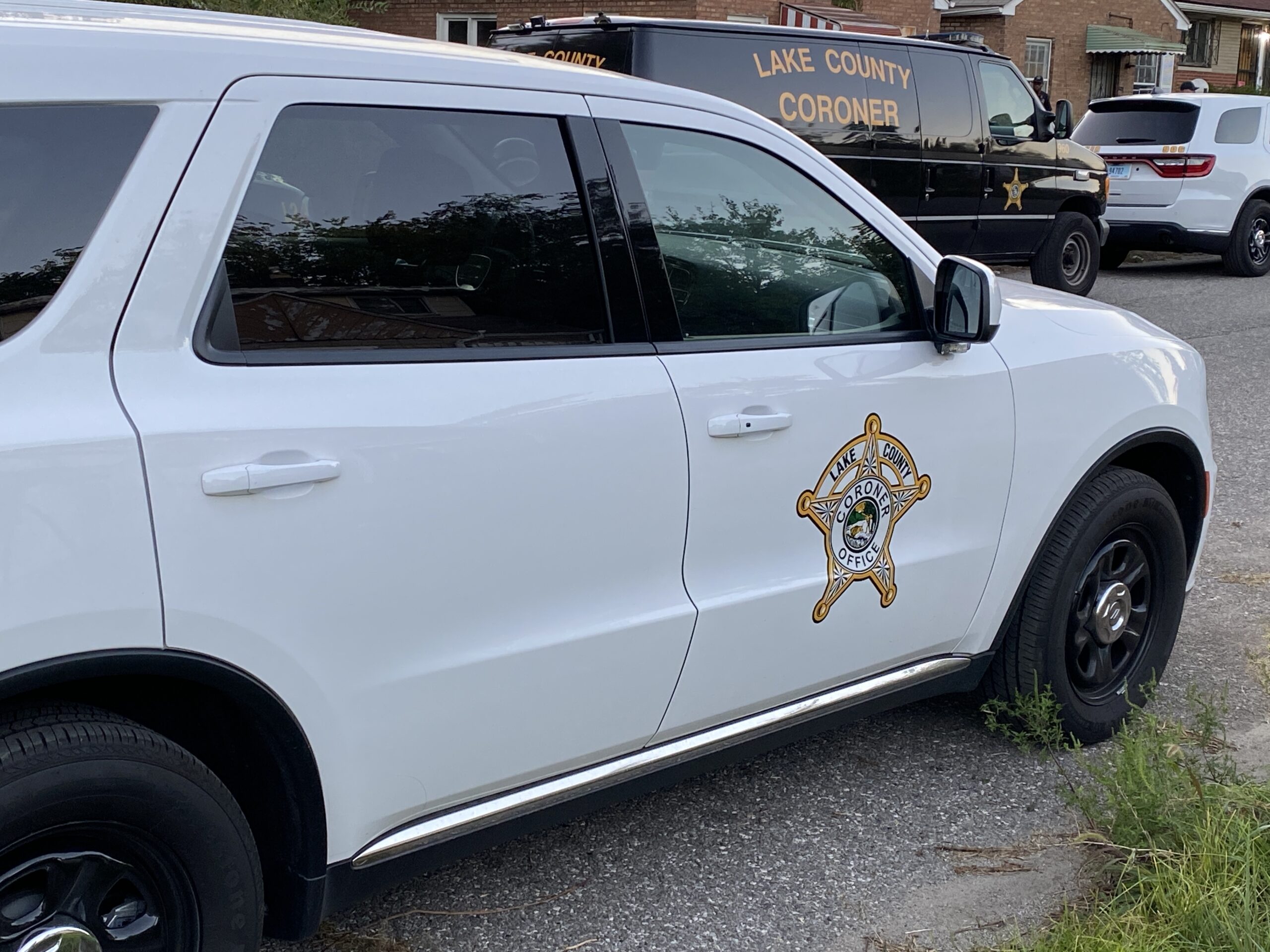 On November 4, 2022 at approximately 3:30 PM, Hobart Police responded to the 400 block of Ruta Drive at the Haven Hobart Apartments in Hobart, in reference to a welfare check, according to Captain James Gonzales.

The two victims have been identified by The Lake County Coroner’s Office as 20-year-old Destiny Jackson and 19-year-old Nazirah Elizia Ali Muhammad. The deaths have been classified as a homicide by gunshot wounds.