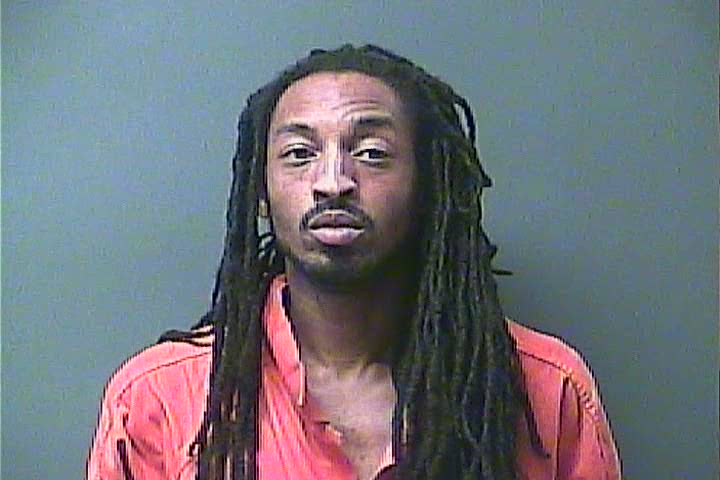 Thursday morning (06/10/21) at 12:05 AM, Deputy Alex Clemons with The LaPorte County Sheriff’s Department was traveling westbound on US 20 near CR 200 East.  He began to travel behind a passenger vehicle that did not have a license plate affixed to the rear. The officer made a traffic stop at the intersection of US 20 and Fail Road, according to Police.

The driver could not produce a form of identification but provided a name and date of birth.  Deputy Clemons attempted to confirm the driver’s identity through a computer check, however, was unable to do so.

Deputies continued to investigate and positively identified the driver as Christian I. ROBINSON-TYLER (33) of East Chicago, Indiana.  Deputy Clemons determined that ROBINSON-TYLER’S drivers license was suspended and learned that he was a wanted person by the Lake County (IN) Sheriff’s Department.

ROBINSON-TYLER was transported to the La Porte County Jail (LCJ).  He was arrested for the following offenses:• Identity Deception, L6 Felony• Driving While Suspended (Prior), Class A Misdemeanor• Wanted Person, Hold for Lake County

ROBINSON-TYLER remains housed in the LCJ and will eventually be extradited to Lake County.