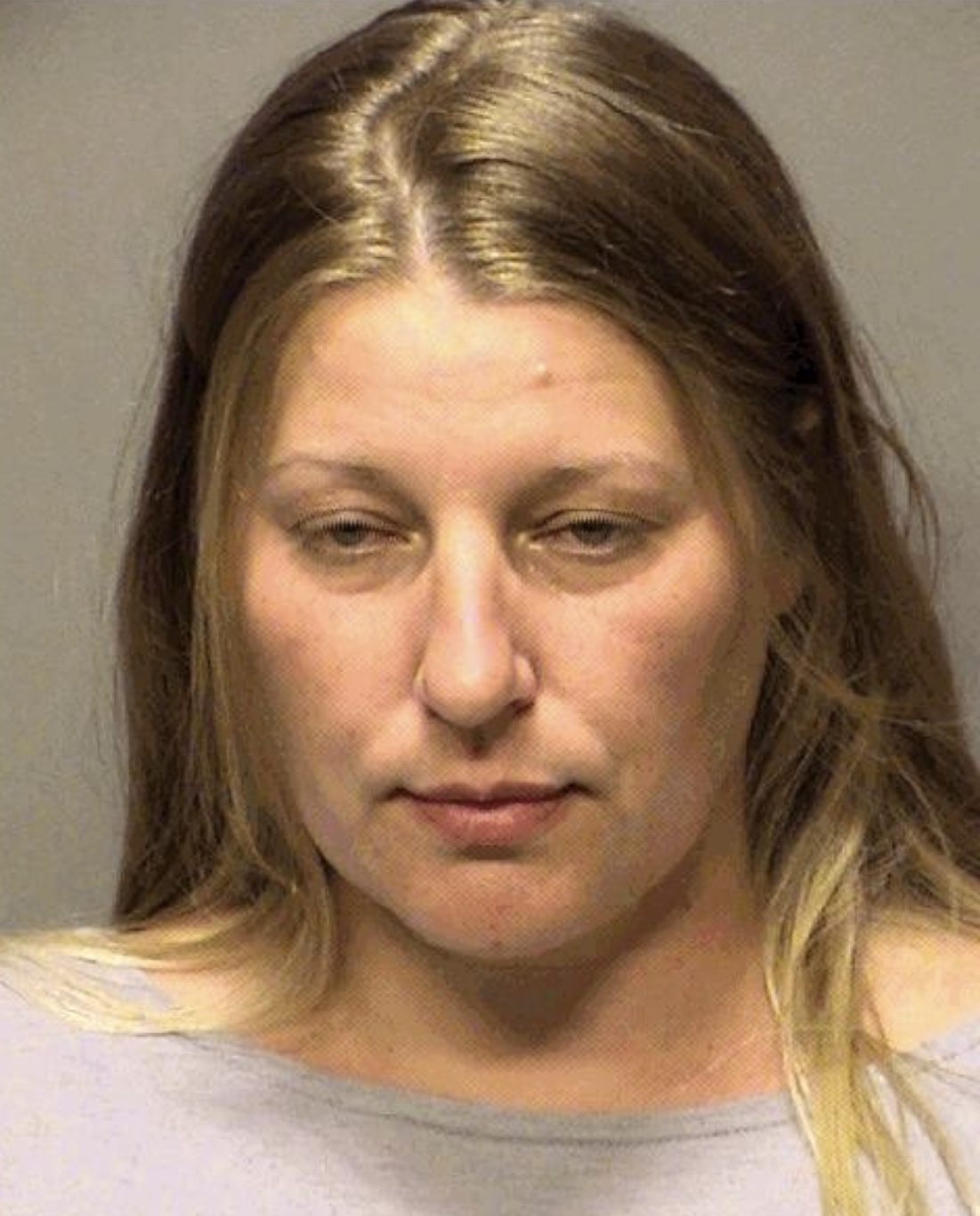 Two drivers were arrested for OWI in The Town of Porter over the weekend. On Friday night a female driver of 2020 Jeep nearly missed crashing into a Porter Officer while driving near the intersection of Waverly Road & US 20. The officer pulled the vehicle over and noticed the female driver smelled of alcohol, watery eyes, and slurred speech according to a report. The female driver agreed to blood alcohol test in which she failed. The driver was identified as Rachel Jaeger. She was transported to Porter County Jail and charged with the following –

OWI with a BAC over .15 Class A Misdemeanor

Infraction For Driving Left of Center

The second OWI arrest in Porter came from a vehicle accident that occurred near I-94 & US 20 Saturday night. As driver exiting off the ramp on to HWY 20 hit another vehicle traveling on 20. Police arrived to investigate the crash and noticed the smell of alcohol on the driver that merged from the expressway. The driver stated to police he had a couple beers and 5 shots while camping with his daughter at Indiana State Dunes. His reservations at the campsite were messed up so he was seeking a hotel with his daughter, a police report stated. The driver failed multiple field sobriety tests and was placed under arrest. At the Police Department the driver refused a breathalyzer at the station. The driver later changed his mind and gave two samples which were both insufficient and later agreed to Blood Test which showed he was over the legal limit. The driver now identified as Patrick Whetstone was charged with the following –

OWI Over .15 – Class A Misdemeanor

OWI with prior – Level 6 Felony