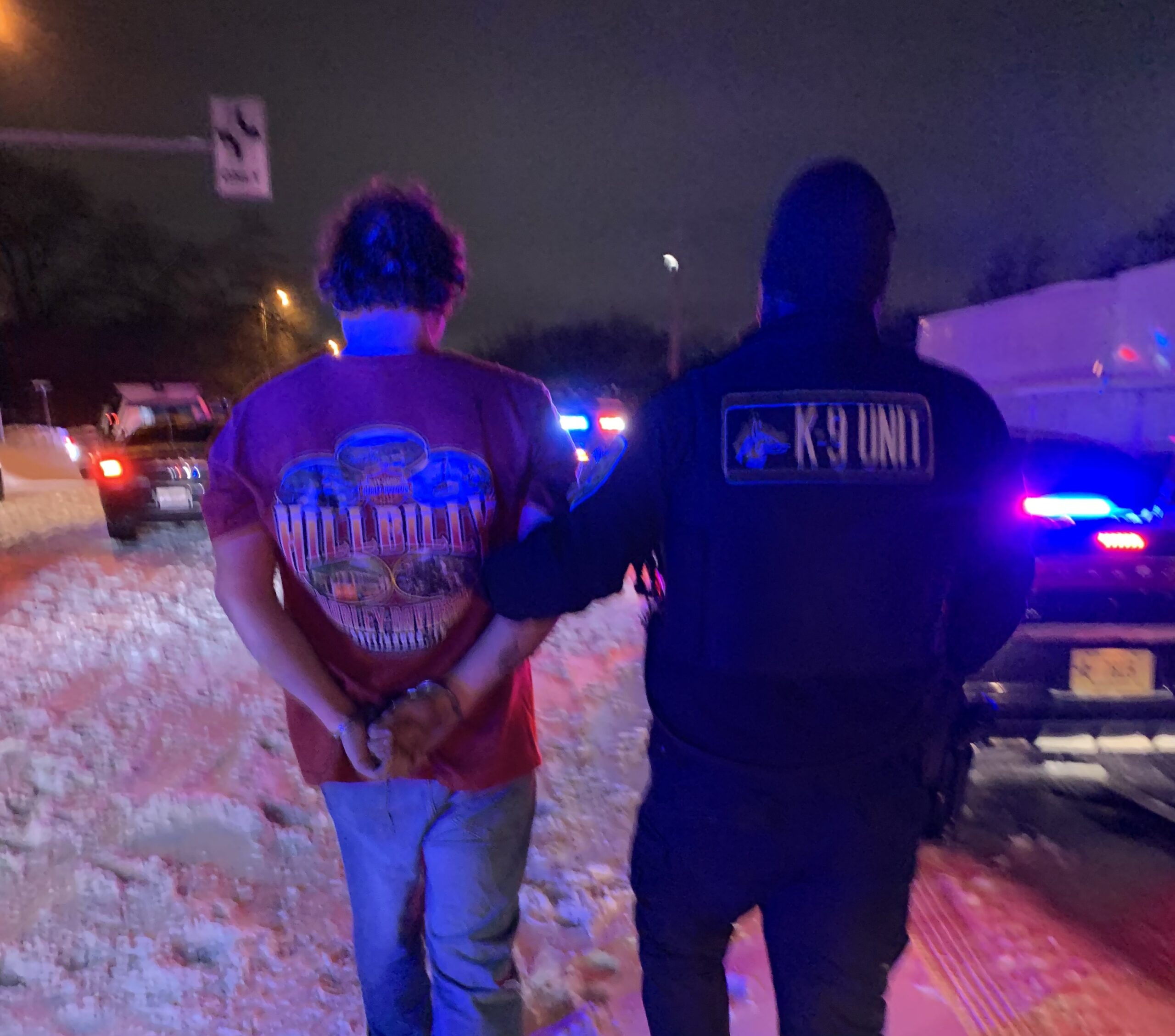 Around 12:30 PM Wednesday, February 2, 2022 Gary Police responded to a family disturbance in the area of Ridge & Marshall. A male involved in the dispute reportedly left the home on foot in the area, according to Commander Jack Hamady.

Gary SWAT & Lake County Sheriff’s Department SWAT were called around 2:30 PM to the scene to negotiate the suspect out of the garage. After attempts to negotiate were refused SWAT gassed the garage around 6:45 PM causing the suspect to surrender and he walked out of a washroom. No shots were fired by police and no injuries were reported. Ridge Road was shutdown for a few hours as police worked the scene.

The suspect has been identified as Juandiego Alvarez, 36, wanted out of Wisconsin on a Nationwide Warrant.