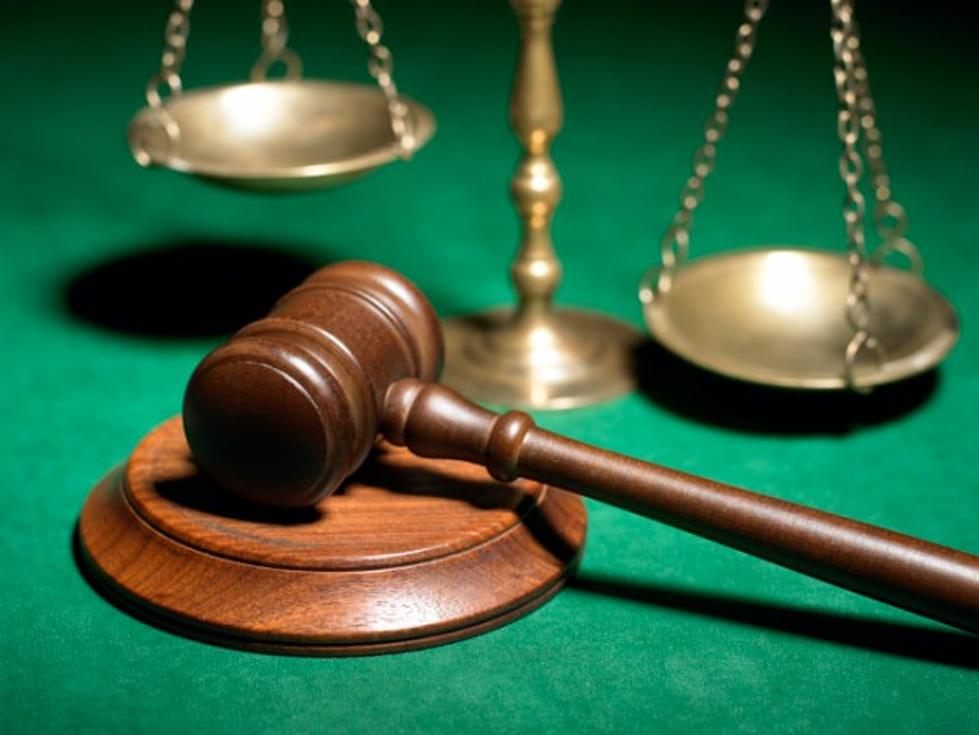 Travoy Smith, 40 years old, of Hammond, Indiana, was sentenced by United States District Court Judge Philip P. Simon on his plea of guilty to being a felon in possession of a firearm, announced United States Attorney Clifford D. Johnson.

Smith was sentenced to 57 months in prison followed by 2 years of supervised release.

According to documents in the case, on February 17, 2021, law enforcement searched Smith’s residence pursuant to a search warrant and recovered a firearm with an extended magazine.  Smith’s criminal history revealed he has a prior felony conviction in Lake County, Indiana for dealing in cocaine, and as such, is prohibited from possessing a firearm or ammunition.