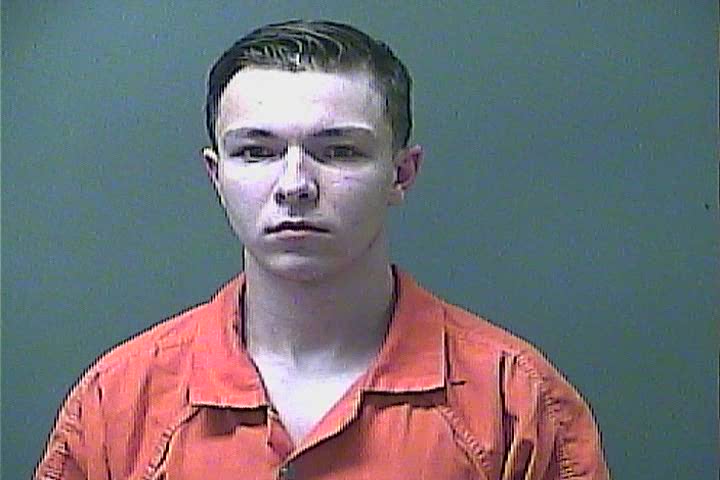 On June 13, 2021, at 6:28 PM, LaPorte County Sheriff deputies were dispatched to the area of US 20 and Pinetree Drive, reference a personal injury crash.  Deputies arrived and found one of the involved drivers trapped inside his vehicle and unresponsive.  That driver, Malachi R. YOUNG (19 YOA) of Michigan City, was pronounced deceased at the scene. Given the circumstances and dynamics of the crash, the Sheriff’s Office Fatal Alcohol Crash Team (FACT) was activated to assist with the investigation.

Following their initial response, FACT members continued investigating the crash.  As a result of their investigation, an arrest warrant was issued on September 17th for the driver who caused the multi-vehicle crash, Michael H. MURPHY (22 YOA), of Hobart.

On September 20, MURPHY surrendered himself at the La Porte County Jail (LCJ).  MURPHY remains housed in the LCJ and is being held on a $20,005.00 cash-only bond through Superior Court I.