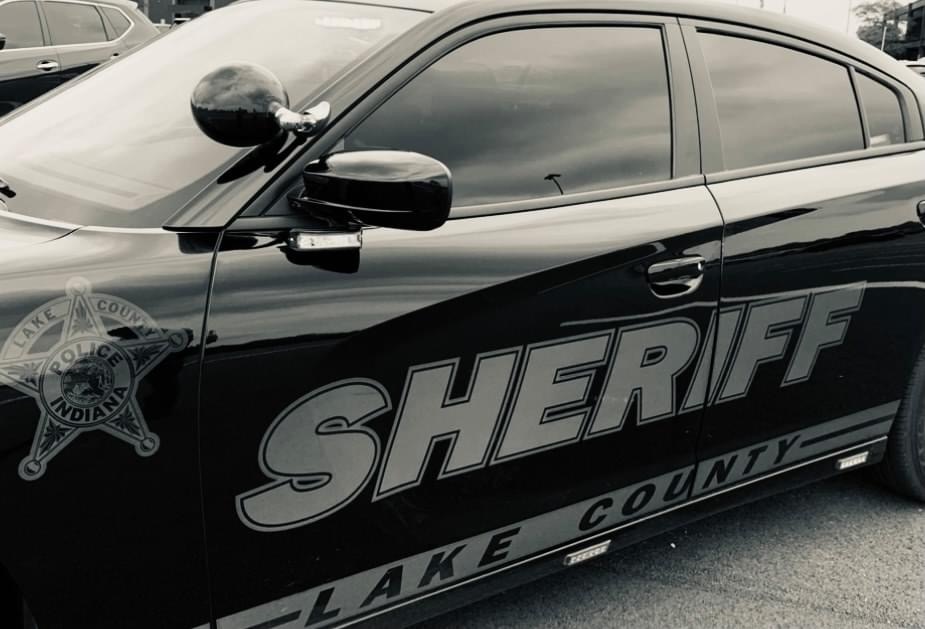 At approximately 1:20 PM, Friday, (09/09/2022), a police officer with the Lake County Sheriff’s Department attempted to conduct a traffic stop for the driver a black Chevrolet passenger car, according to Lake County Sheriff Oscar Martinez Jr.

The car fled in the area of East 23rd Avenue and Tennessee Street in Gary, Martinez said.  The driver and a passenger exited the vehicle in an alley near 2100 Tennessee Street and fled on foot.  Another Lake County Sheriff’s Department officer spotted one of the suspects running near East 22ndAvenue and pursued him on foot.

Several police officers arrived to assist in the search for the suspects.  A Gary Police K-9, Roki, helped to apprehend the male believed to be the driver in the incident, Martinez said.

The suspect in custody is a 27-year-old male from Gary. The passenger remains at large. Two handguns were recovered on the scene. The case is still under investigation and charges are pending.

“I would like to extend a special thanks to all law enforcement agencies that assisted during this pursuit.  I am proud of the collaborative effort and spirit of cooperation these officers exhibited in finding the suspect and making an arrest,” Martinez added.