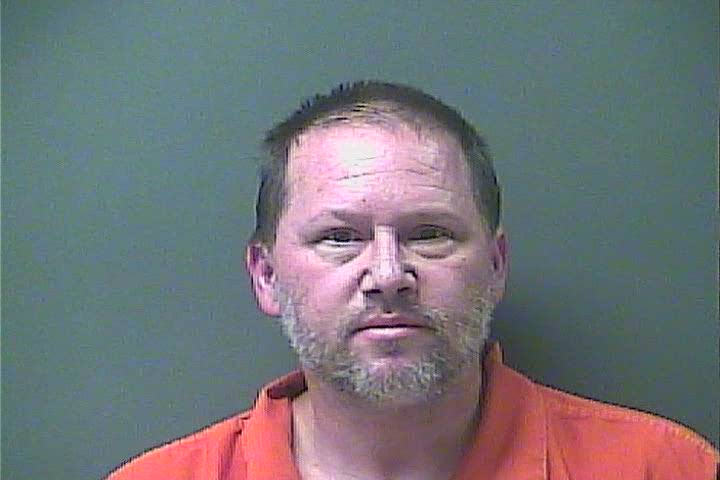 In the following days, detectives from the Criminal Investigations Division moved expeditiously as further information was learned.  On August 26th, detectives executed a search warrant.  On August 27th, detectives invited Richard N. Piechocki (46 YOA) of Hudson Lake to the Sheriff’s Office for an interview.  That afternoon, Detectives Kristina Hynek and Gabe Struss proceeded to interview PIECHOCKI.  Following the interview, PIECHOCKI was escorted to and housed in the La Porte County Jail (LCJ).

PIECHOCKI has been charged with the following offenses:

PIECHOCKI remains housed in the LCJ.  He is being held on a $100,000 cash-only bond through La Porte County Superior Court I.