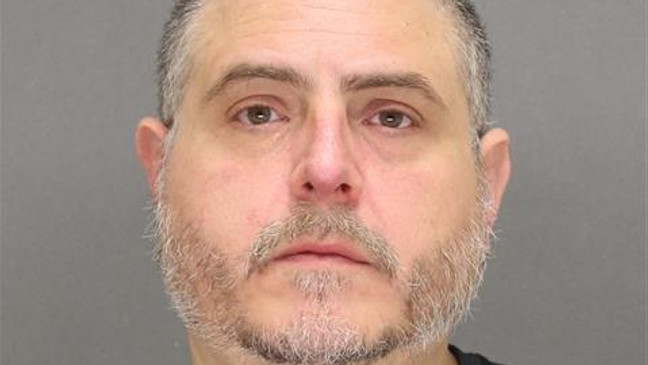 Ortega was sentenced to 240 months in prison followed by 5 years of supervised release and ordered to pay $10,000 in restitution.

This case was investigated by the Federal Bureau of Investigation and the Dyer Police Department.  This case was prosecuted by Assistant United States Attorney Emily A. Morgan.