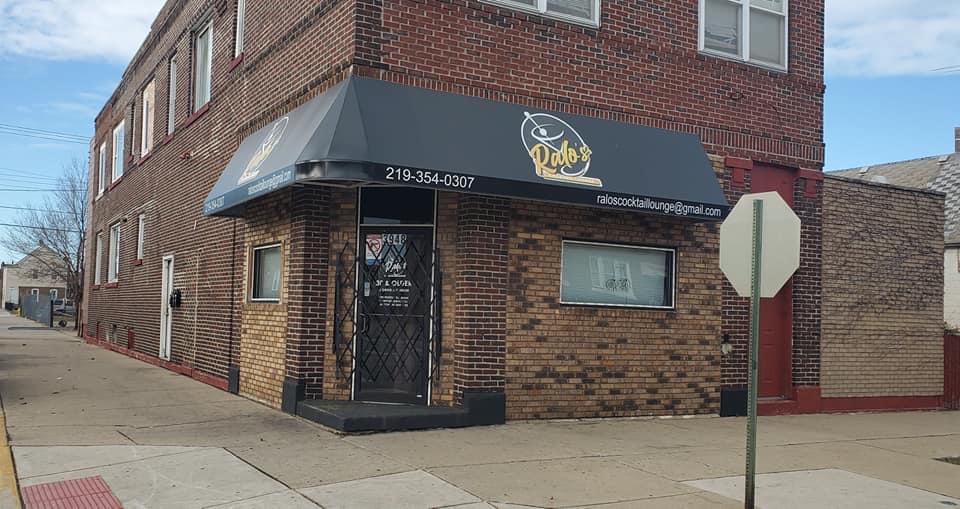 On December 25, 2021 at approximately 1:46 AM, East Chicago Police Officers were dispatched to the area of 140th & Alder Street in reference to shots fired, according to Deputy Chief Jose Rivera. Shotspotter alerted that 4 rounds were fired in the area.

Upon arrival Officers located an unresponsive male lying face down in front of Ralo’s Bar. Ralo’s Bar is located at 3948 Alder Street at the corner of 140th & Alder Street. The male appeared to have suffered a gunshot wound to the head, Rivera stated. Medics arrived on scene shortly after and pronounced the male deceased on scene. The male victim was identified as 32 year old Eric R. Douglas of East Chicago.

Detectives knocked on the door of Ralo’s Bar to speak with any potential witnesses, but someone from inside the bar locked the front door, Rivera said. Officers could see people inside, but they refused to come to the door. Detectives were unable to gain entry, but will be following up with the owner of the establishment and making contact with Indiana State Excise Police regarding previous problems with this establishment, police said.

The Criminal Investigation Division is investigating the homicide. Anyone with any information can contact Detective Daniel Ponce at dponce@eastchicago.com or 219-391-8318. If you wish to remain anonymous you can call the tip line at 219-391-8500.