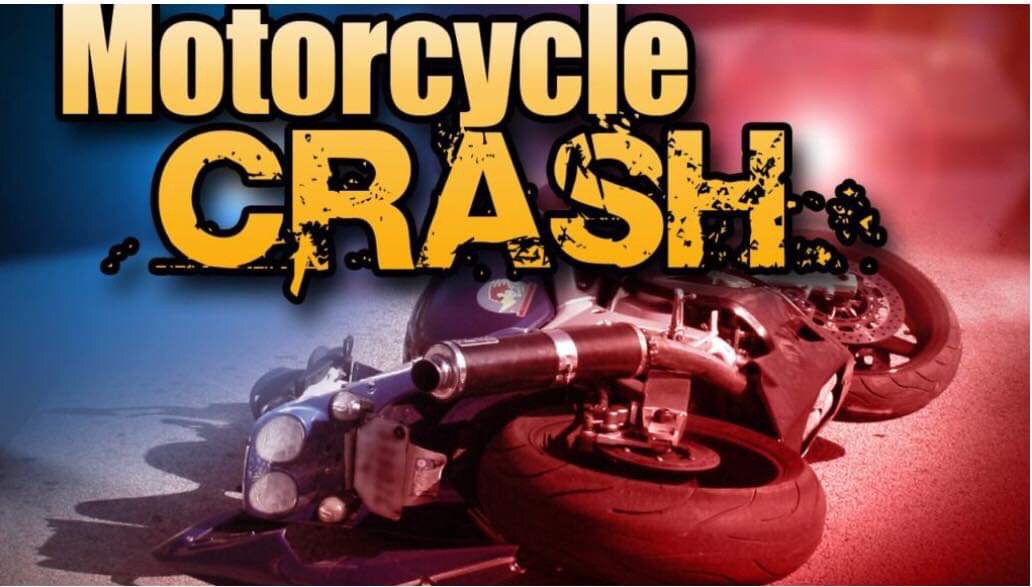 On April 3, 2021, at 4:02 PM, LaPorte County Sheriff deputies were summoned to the intersection of CR 400 West and CR 1000 South, rural Noble Township, reference a crash involving two motorcycles.  At 4:04 PM, Deputy Ryan Doperalski arrived at the scene and determined two subjects were injured.  The initial crash investigation completed by Deputy Jacob Payne of The LaPorte County Sheriff Department and the other deputies determined the following had occurred.

A group of approximately 60 motorcyclists were traveling south on CR 400 West, slowing down and preparing to turn right (west) onto CR 1000 South.  Nicholas F. Kolosci (61 YOA) of Hobart was operating a white 2015 BMW motorcycle near the end of the group.  A witness observed Kolosci swerve left, then right and lay the motorcycle down onto it’s passenger side.  Kolosci was ejected and thrown in front of the motorcycle.

A orange 2008 Harley-Davidson, driven by Robert G. Shepard (60 YOA) of Valparaiso was also traveling south on CR 400 West with the same group of motorcyclists.  According to witness statements, Shepard was traveling behind Kolosci.  Immediately after Kolosci crashed, Shepard collided with the motorcycle that Kolosci had been operating.  Shepard was ejected and thrown from the motorcycle towards the east side of the roadway.

Toxicology test results are pending.  The crash investigation is ongoing and no further information is available.