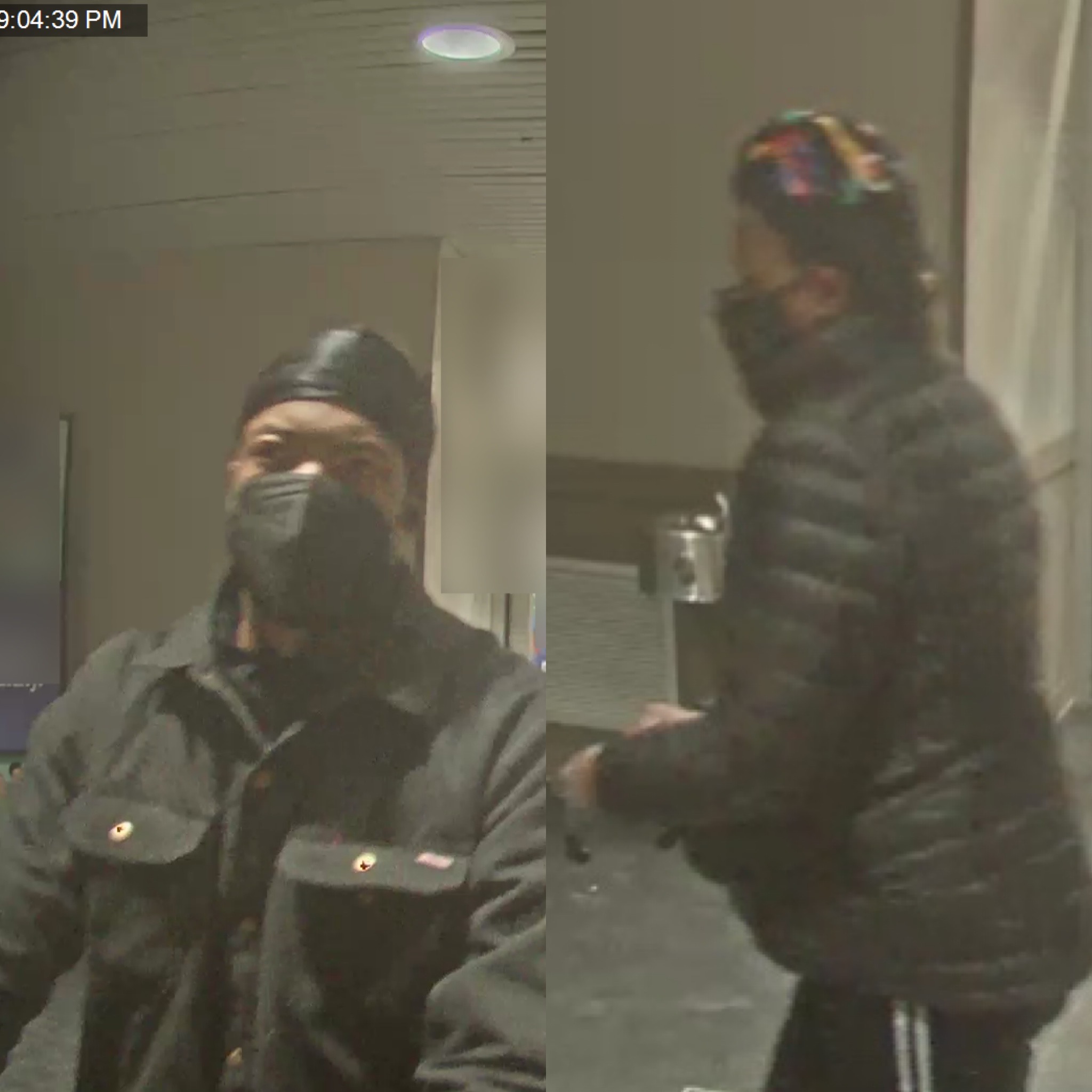 During the course of the investigation into the arson fire at the Lansing Walmart on January 7th, it was discovered that two individuals intentionally set fires as a distraction to steal electronics from the store.

Three days later Highland Fire and Police Departments were called for a fire inside a retail store in their town. It has been determined that both incidents are related and it is believed the suspects are the same.

Photos were obtained from surveillance cameras at Walmart and also include the vehicle believed to be used, a silver Volvo XC90. Lansing and Highland Fire and Police Departments, along with each State Fire Marshal’s Office, are working to identify the suspects for questioning related to multiple counts of Aggravated Arson and Theft.

Anyone with information is asked to contact:
Investigator Kotecki: 708-895-7400